the intellectual bankruptcy of macroeconomics

Posted on October 5, 2013 by christopher fisher

In a recent post by Bob Murphy, he makes the elaborate point that the mainstream economists not only are arrogant and condescending towards those who do not share their beliefs, but they continue to be in spite of their own incredibly inaccurate predictions. When someone’s predictions are off mark, it should inject some humility and uncertainty into their vocabulary. But it never has for individuals such as Paul Krugman. Bob Murphy writes of the data:

Does everyone see the absolute deliciousness of this? The actual GDP growth in 2q2013 was higher with the sequester than the Macroeconomic Adviser report said it would be without sequester. It is thus the mirror image of the Romer/Bernstein projection of the stimulus package’s impact on unemployment. 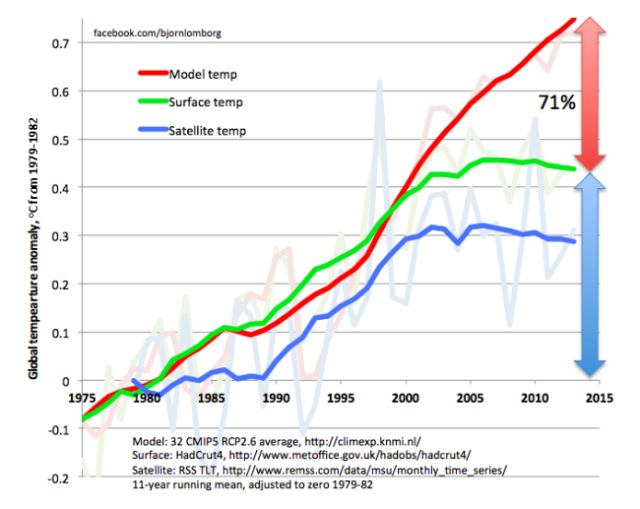 The blog is meant for educational/entertainment purposes. All material can be used and reproduced in any length for any purpose as long as I am cited as the source.
View all posts by christopher fisher →
This entry was posted in Economics, Goverment, Science. Bookmark the permalink.